Given the recent events in Ukraine it is obvious that the devastating effect of war just keeps adding to the sum of misery with forced migration and refugees from the conflict. The series seems even more apposite than ever………….

These  works were produced at various times and in various media.

This series of work extends over quite a long period, from the late 1980’s until the present.

‘Displacement’ contains within it the condition of ‘the nomadic’. The nomadic has both positive and negative connotations in 20th and 21st C  and remains an ever present reality. In a political sense there is the inevitable forced movement of peoples as an historic consequence of both natural and man made disasters (of war). It would appear that this has not decreased in the 21st century. One might see it as a defining condition of contemporary life. As well as the more overt political dimensions of forced movement of people, there is also the contemporary issue of the ‘nomadic’ as a condition of ‘rootlessness’. In the increasing velocity of contemporary life the shifting patterns of work and travel have produced new, highly mobile ways of living.  The sense of a ‘grounded’ and stable idea of  ‘home and belonging’  has become more fractured. This displacement has promoted a more  ‘displaced’ condition with a new, more dispersed and fluid ‘networked’ way of living. It might be an inevitable outcome of economic and social change which has some positive and dynamic benefits but this fluidity and velocity has the much darker associations of loss, disruption, disconnection and breakdown. 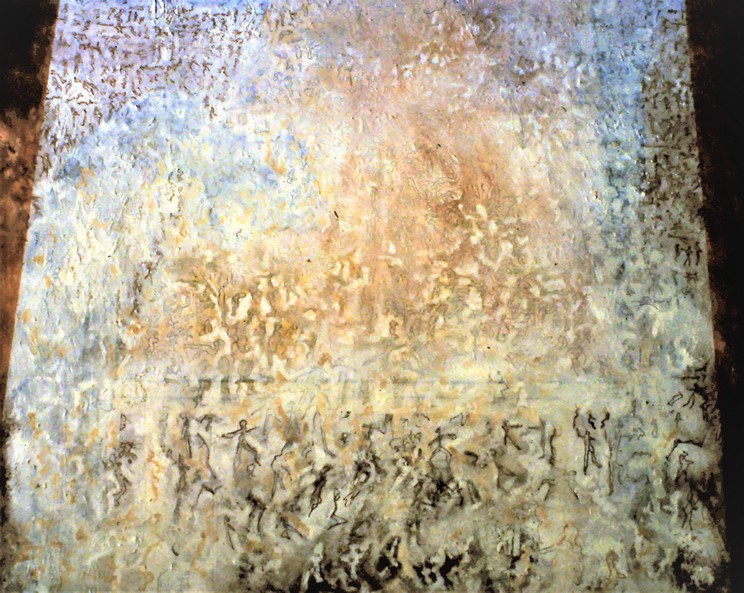 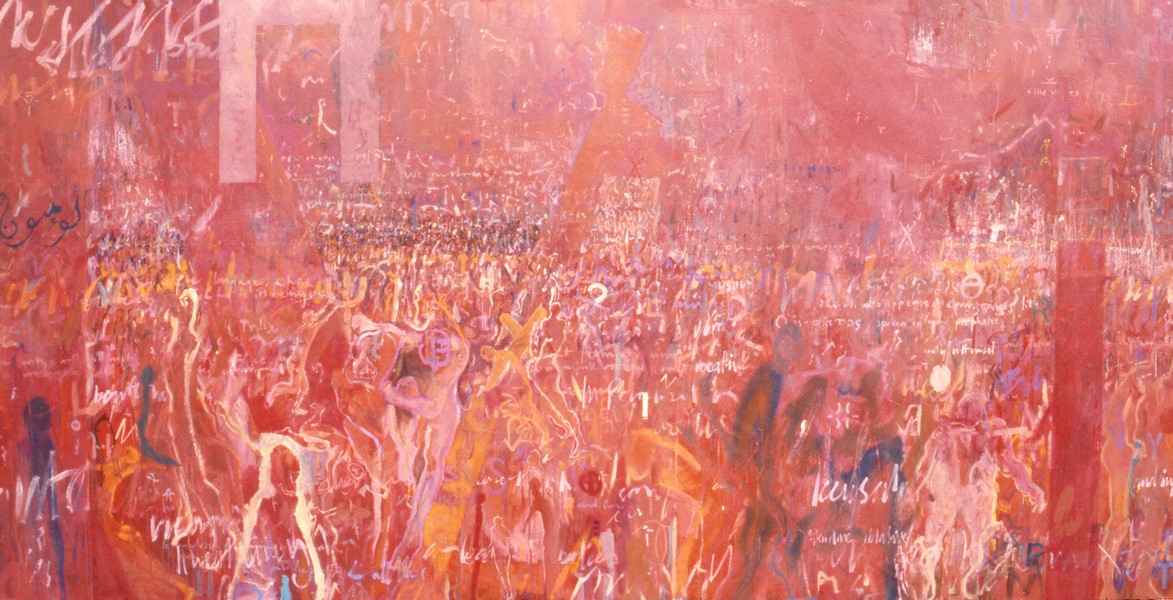 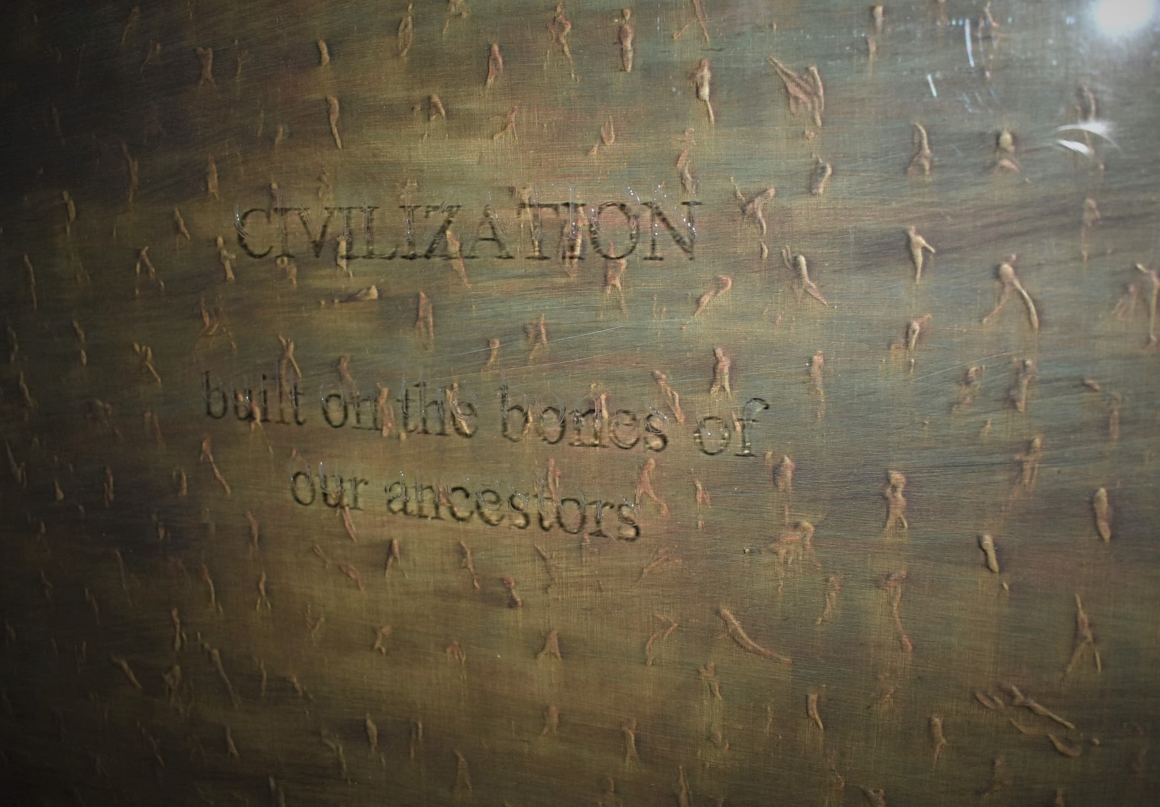 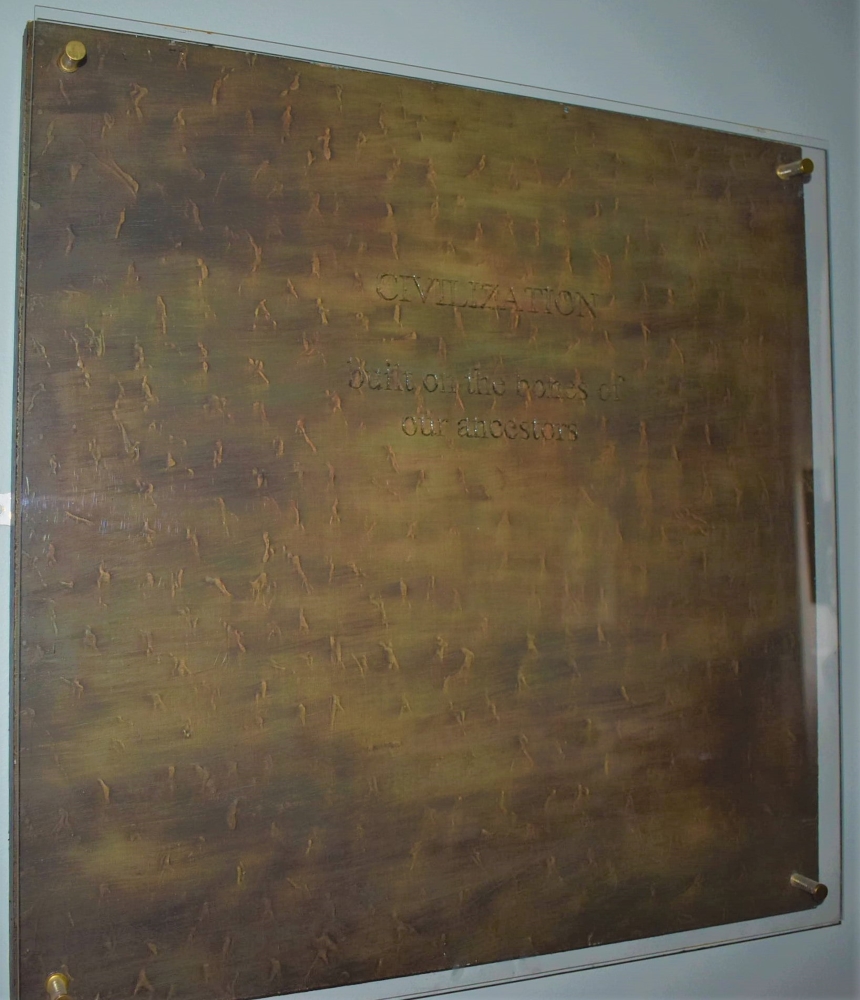 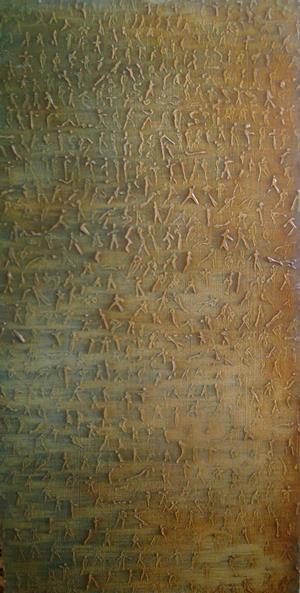 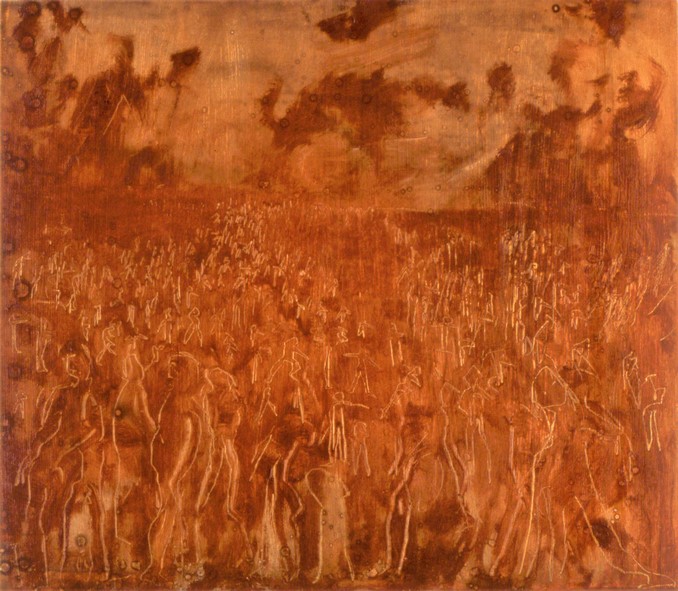 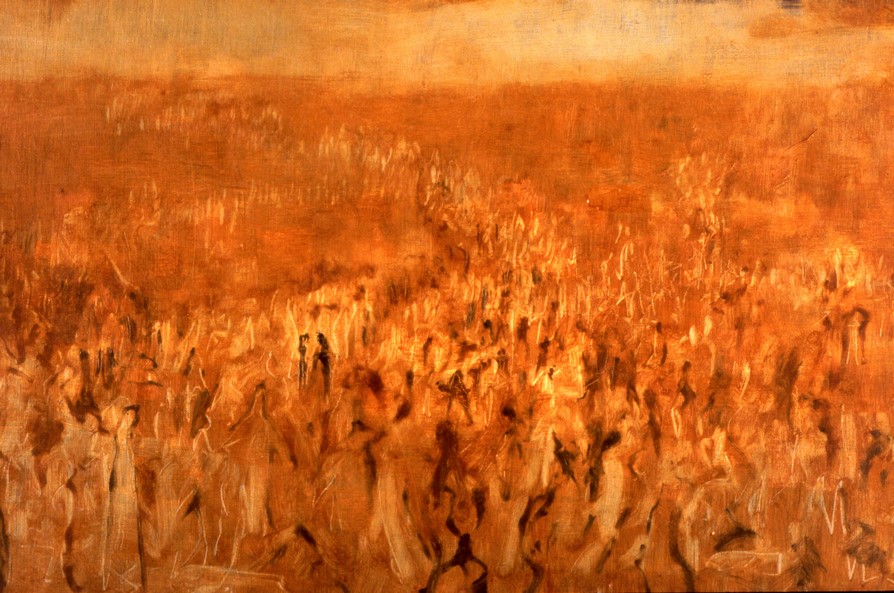 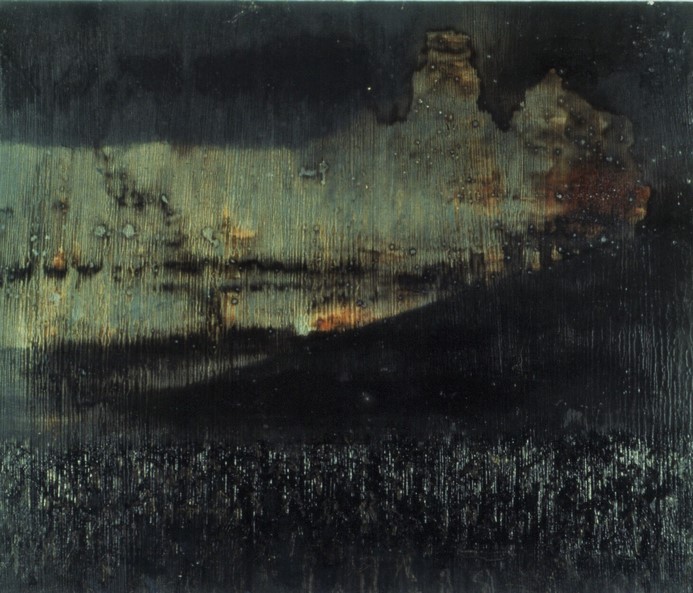 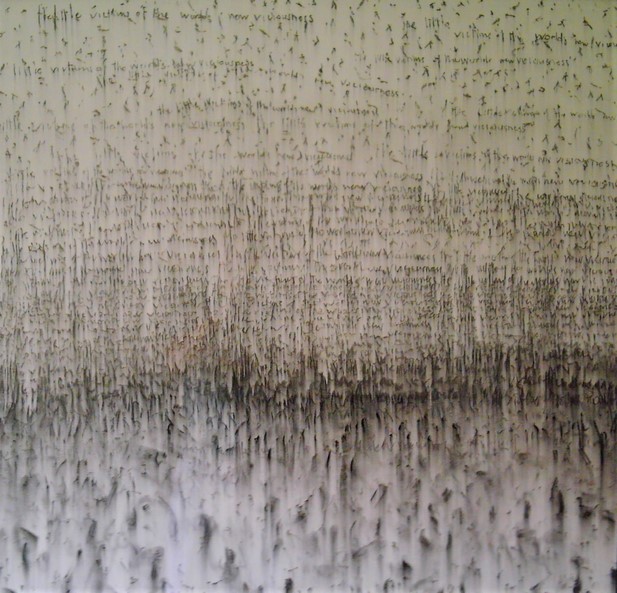 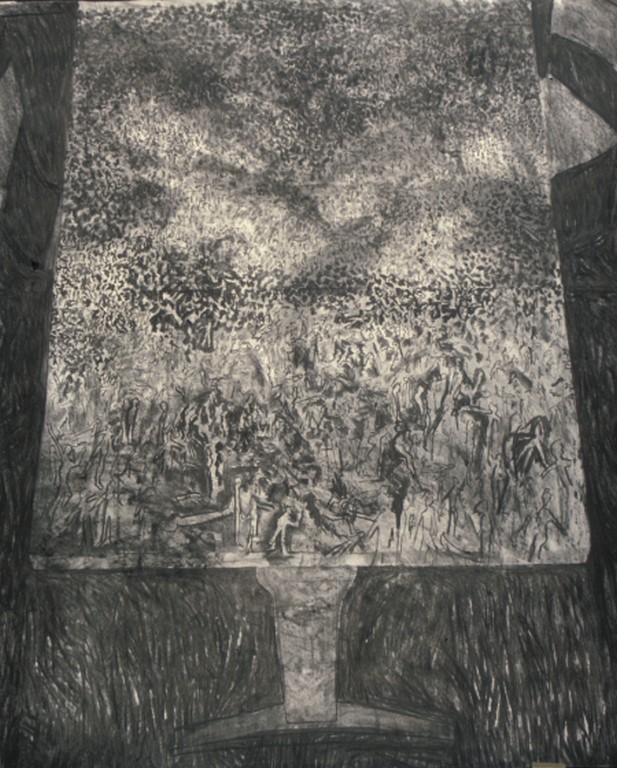 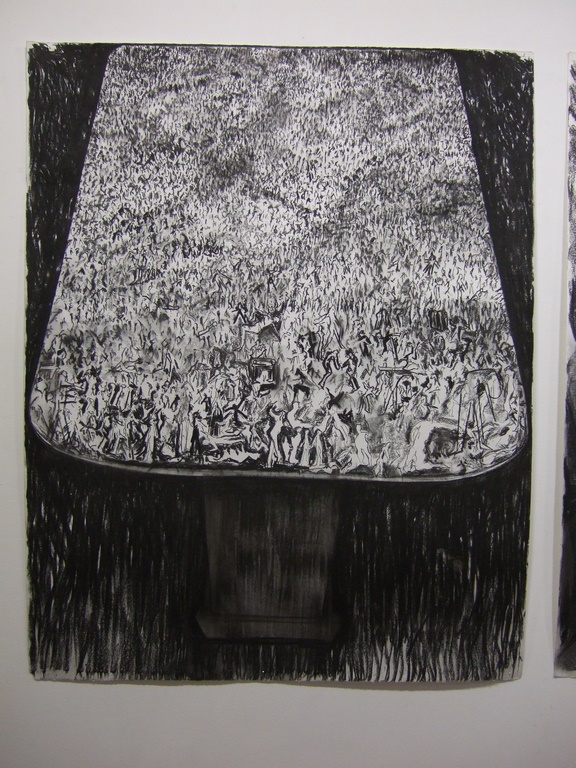 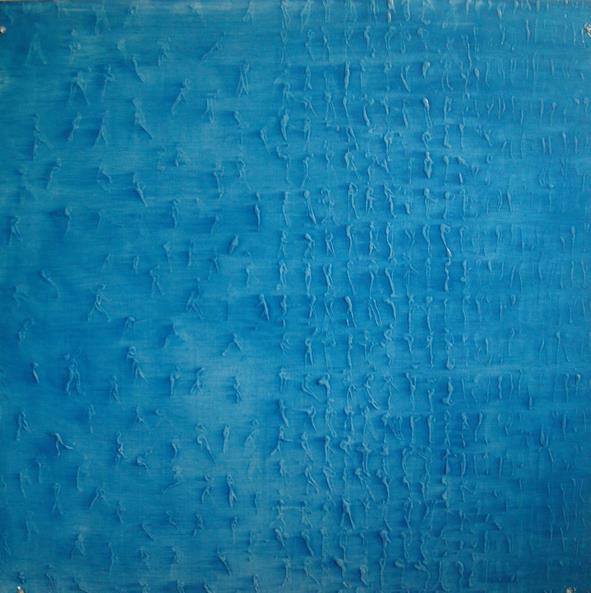 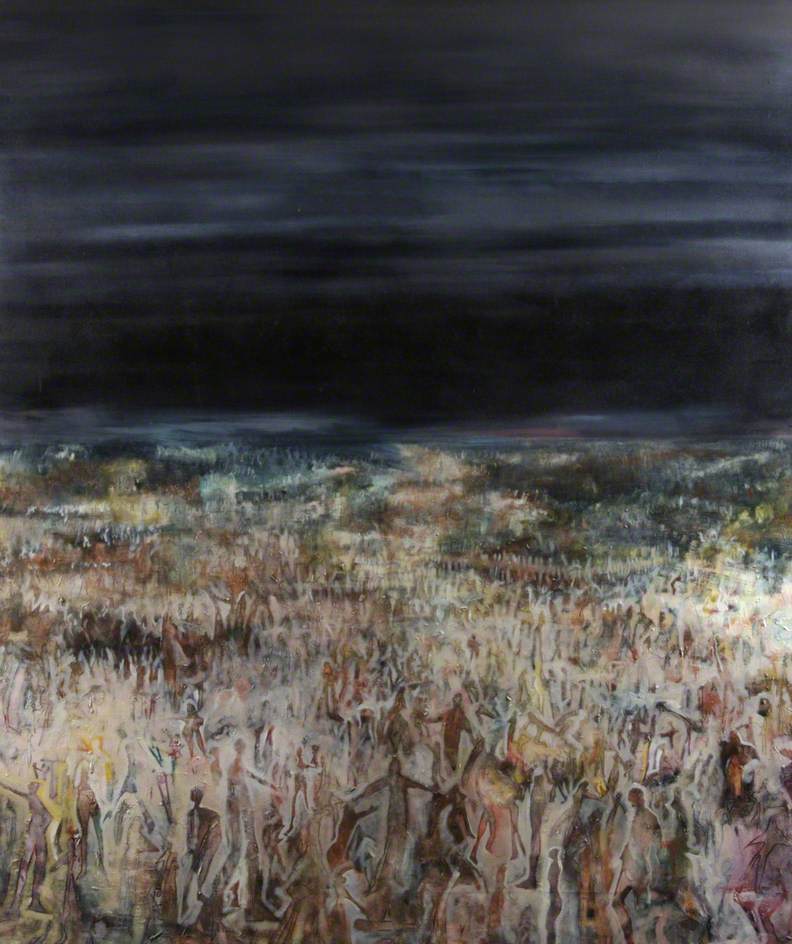 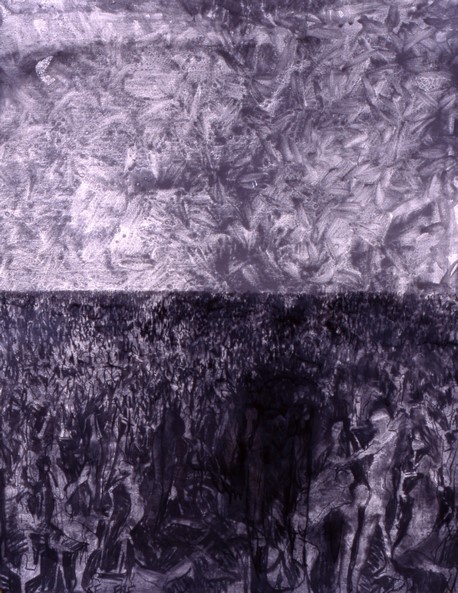 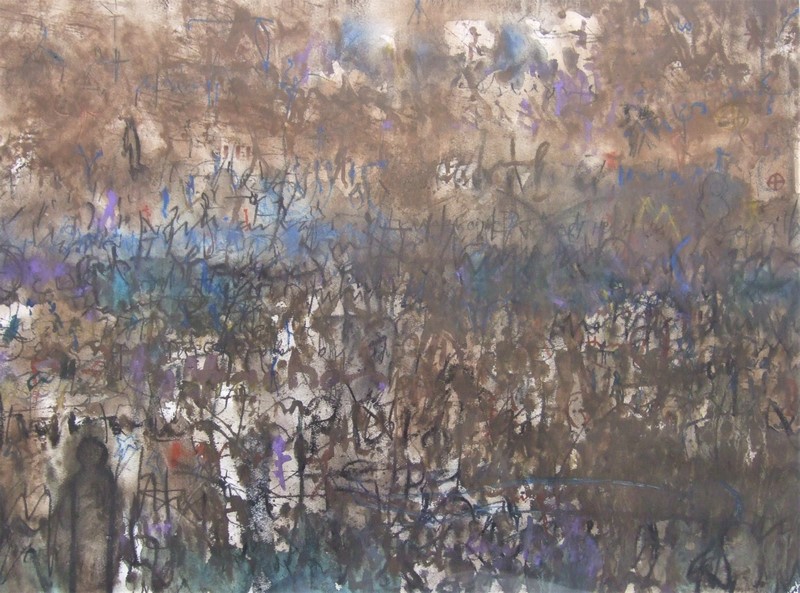 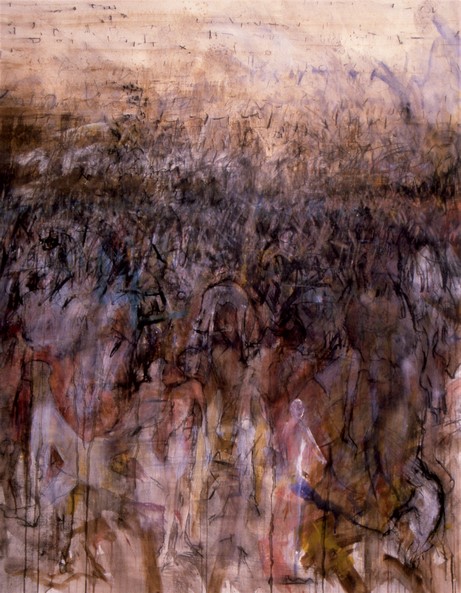 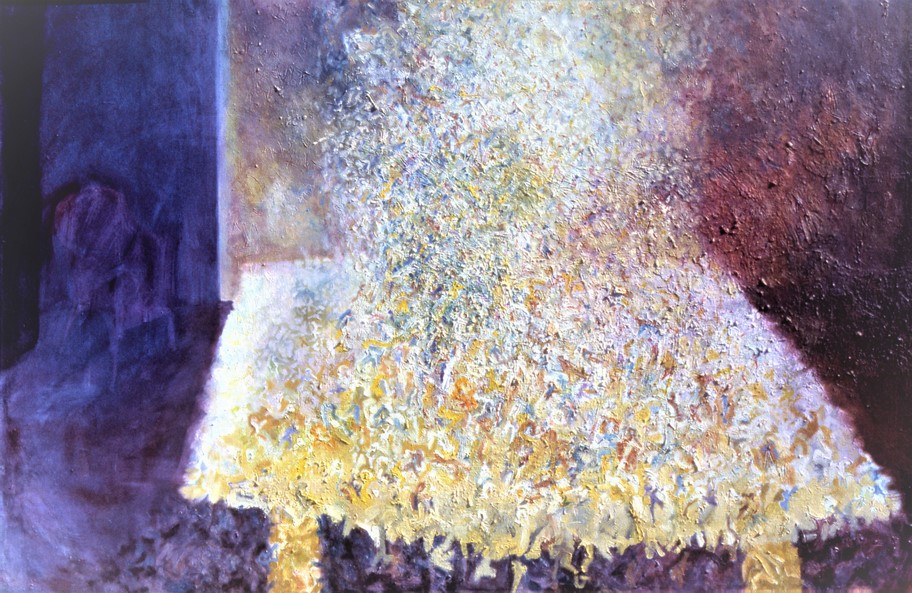 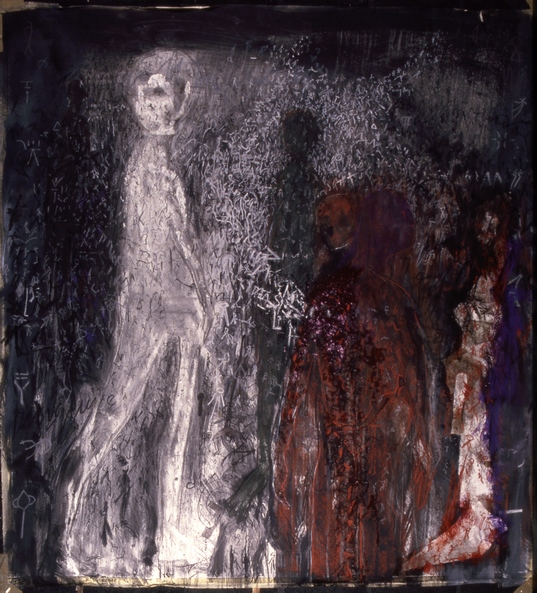 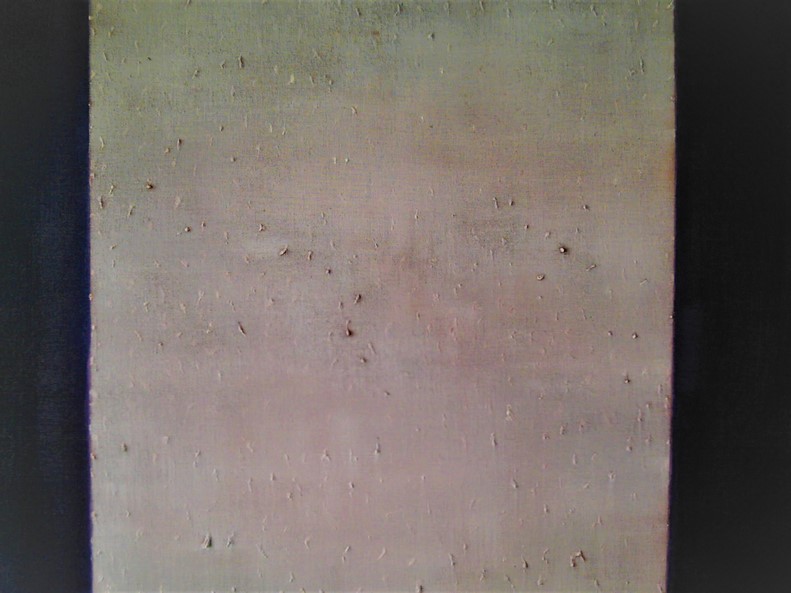