Here is a series of work; paintings, drawings and photographs which represent volcanos as evidence and metaphor.

This work was produced at various times and in various media.

Subsequent visits there and to other places with volcanic landscapes such as those of Capo de Gata-Nijar in Spain, Lanzarote, the gneisses fields of the Scottish Highlands etc, have continued to underpin visual research around the themes of ‘displacement’ and ‘tectonic’ slippage.

The motif of the volcano became a useful visual metaphor in exploring ideas around the idea of ‘displacement’. A key aspect is the how material gets redistributed through slippage and explosion.  The underneath ‘the hidden’ is literally thrown into the visible; the underground turmoil erupting into view. This ‘bringing to the surface’ is an obvious aspect of painting but it also links to other aspects of ideas to do with revealing the hidden or underlying.  The notion of the chthonic, the underworld/underground refers to those forces that shape the world. These can be related to the physical, psychological and the displaced  as those forces that shape  not only the terrain we inhabit but also that of the individual the social and political. The tectonic plates of continental subduction and collision produce the shifting ground and intense energies that alter the ‘landscape’ and redefine boundaries. The idea of tectonic fault-lines as a metaphor of individual existence allowed me to explore the processes of painting allied to ideas around the persona and the psychological.

The research in Sicily was the point of departure. Sicily is situated at a pivotal point in the Mediterranean where the collision of continents becomes physically manifest through the volcanic geophysical nature of the area. Politically Sicily has been a much fought over and contested territory. It was the case in the ancient world,  in 14th to 16th centuries, the 20th century and certainly true now. From Classical antiquity to the present the island has continued to represent a point of both geological and political eruption; a point of compression of difference between people and cultures. In a visual sense Mt.Etna signifies this collision through its rumbling and destabilising presence.  The movement of Africa towards Europe through geological currents and fault-lines also can be seen as signifying the way that populations have begun to shift and move as a result of political pressure. As part of the ‘postmodern’ the challenge of ‘3rd’ and ‘1st’ world contexts have been redraw, redefine with re-configured ‘histories’, status and boundaries. All have seen a seismic shift of positions. The conflagrations brought about by these changes have rumbled across the continents. These shifting positions can also be figured to give  the subterranean forces that affect the human condition a visual form suggesting the ‘unconscious’ brought to the surface.  The volcanic and the tectonic can be seen as metaphors for the ways in which ones interior ‘landscape’ can shift and change in the reshaping of the individual. 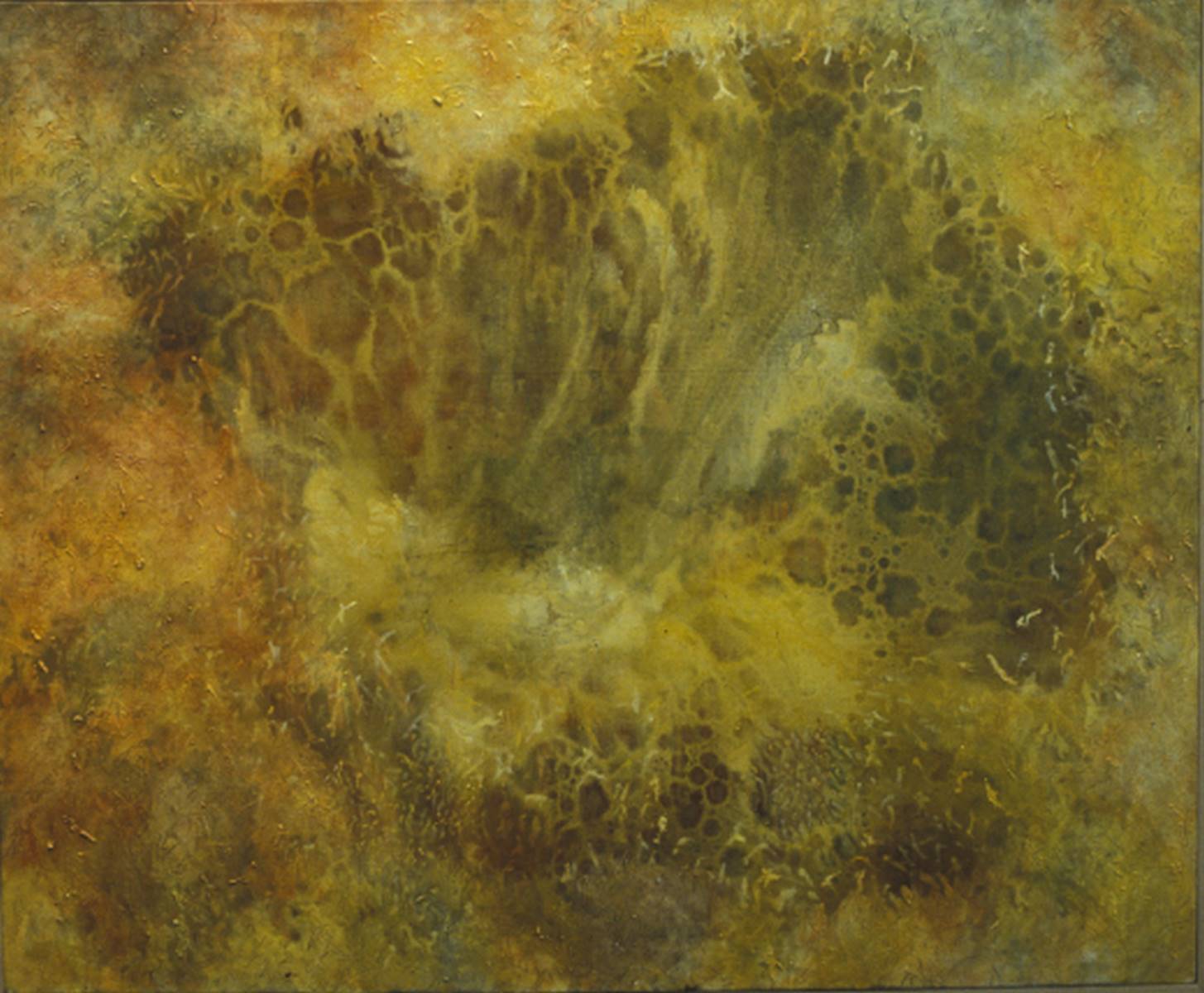 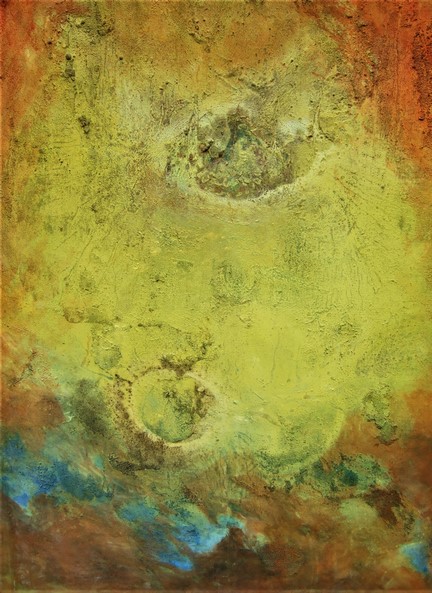 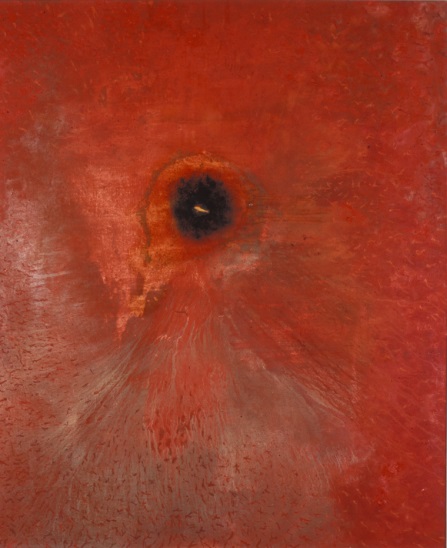 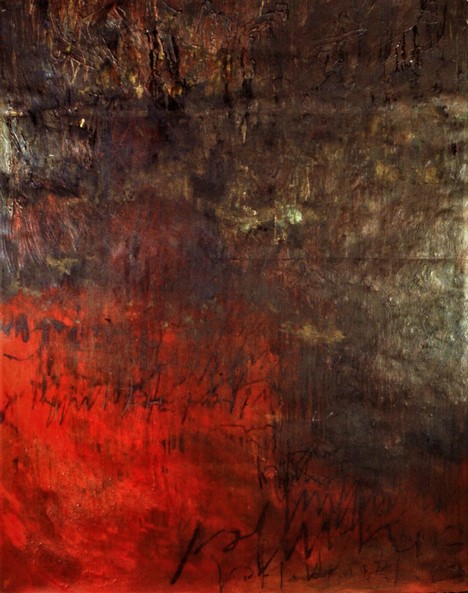 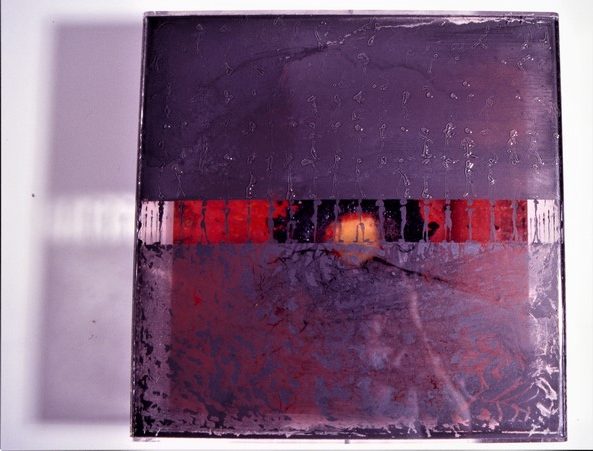 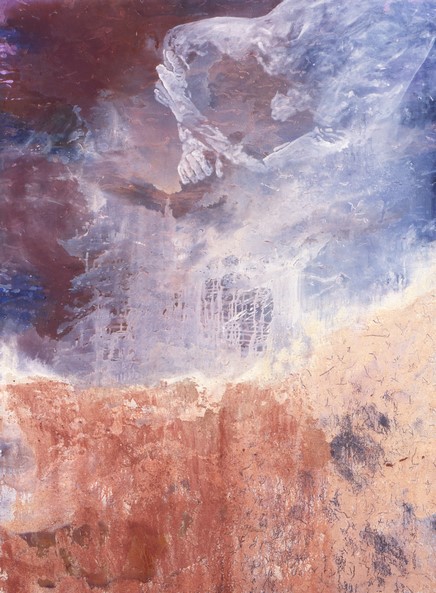 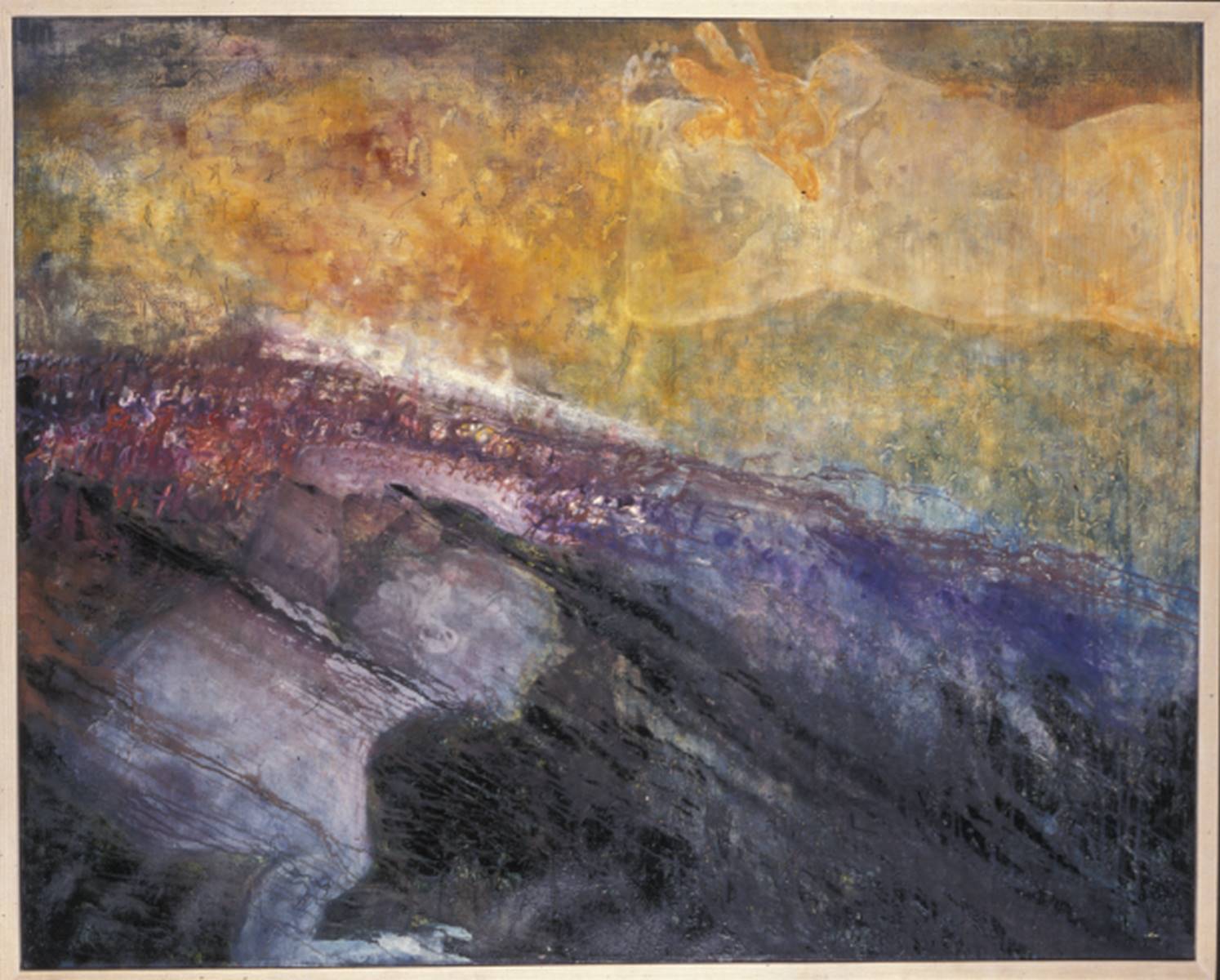 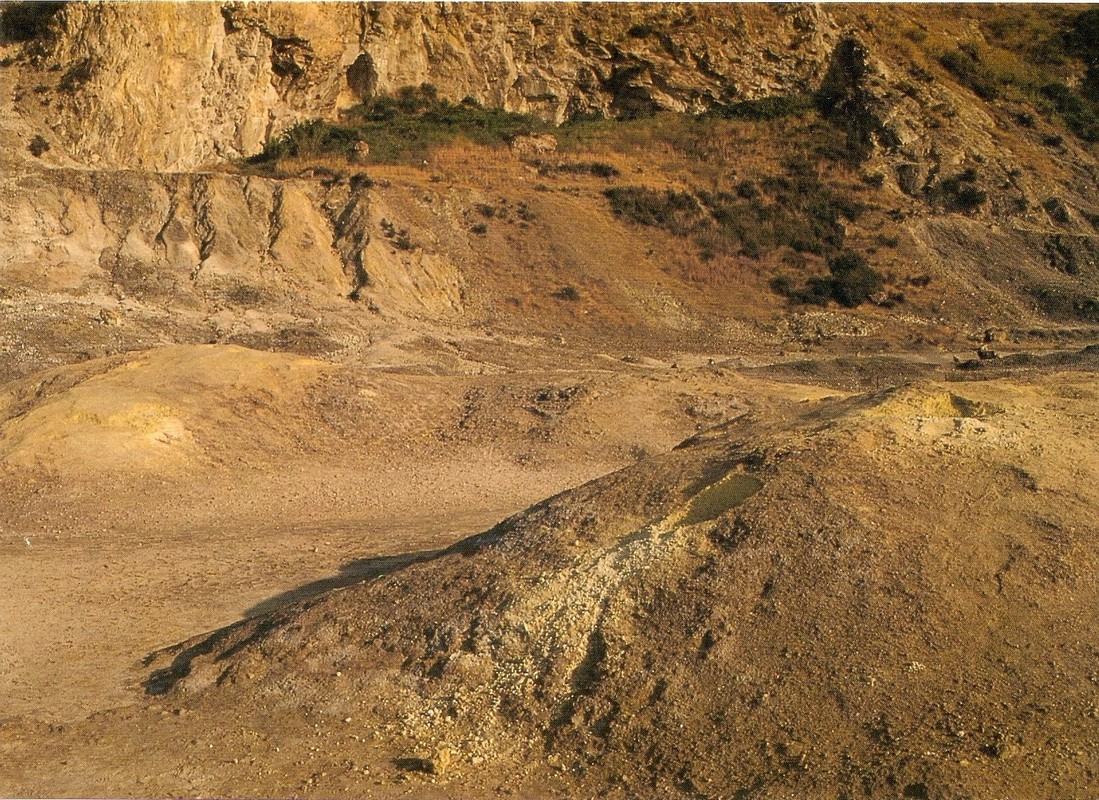 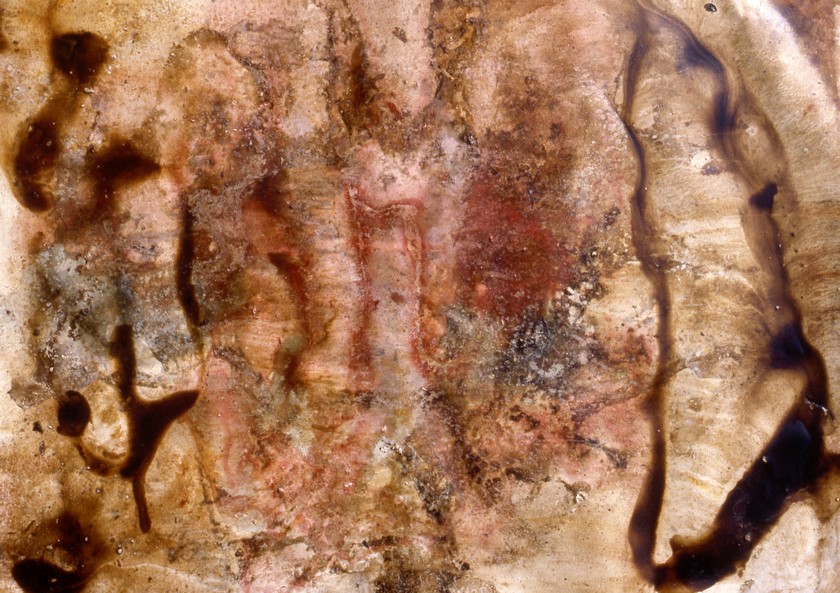 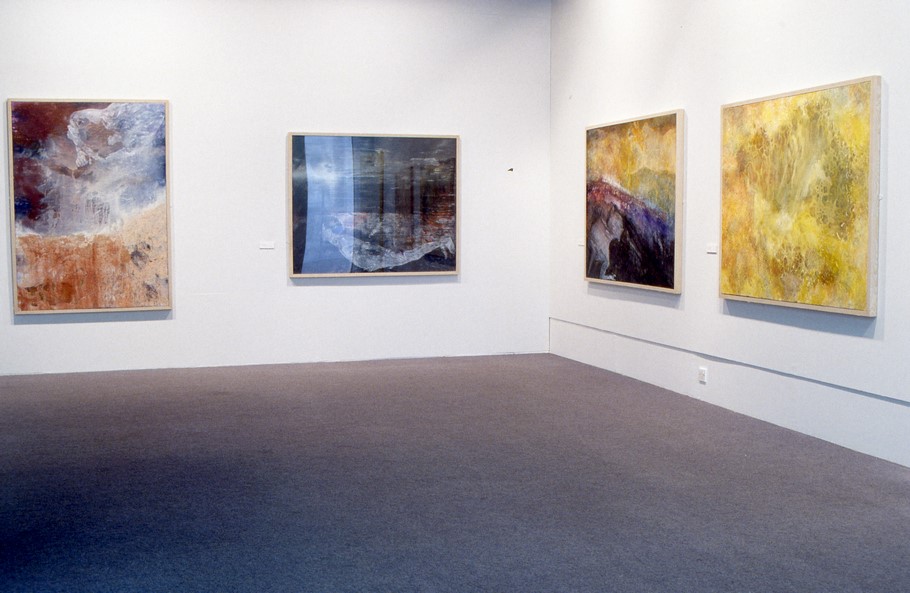 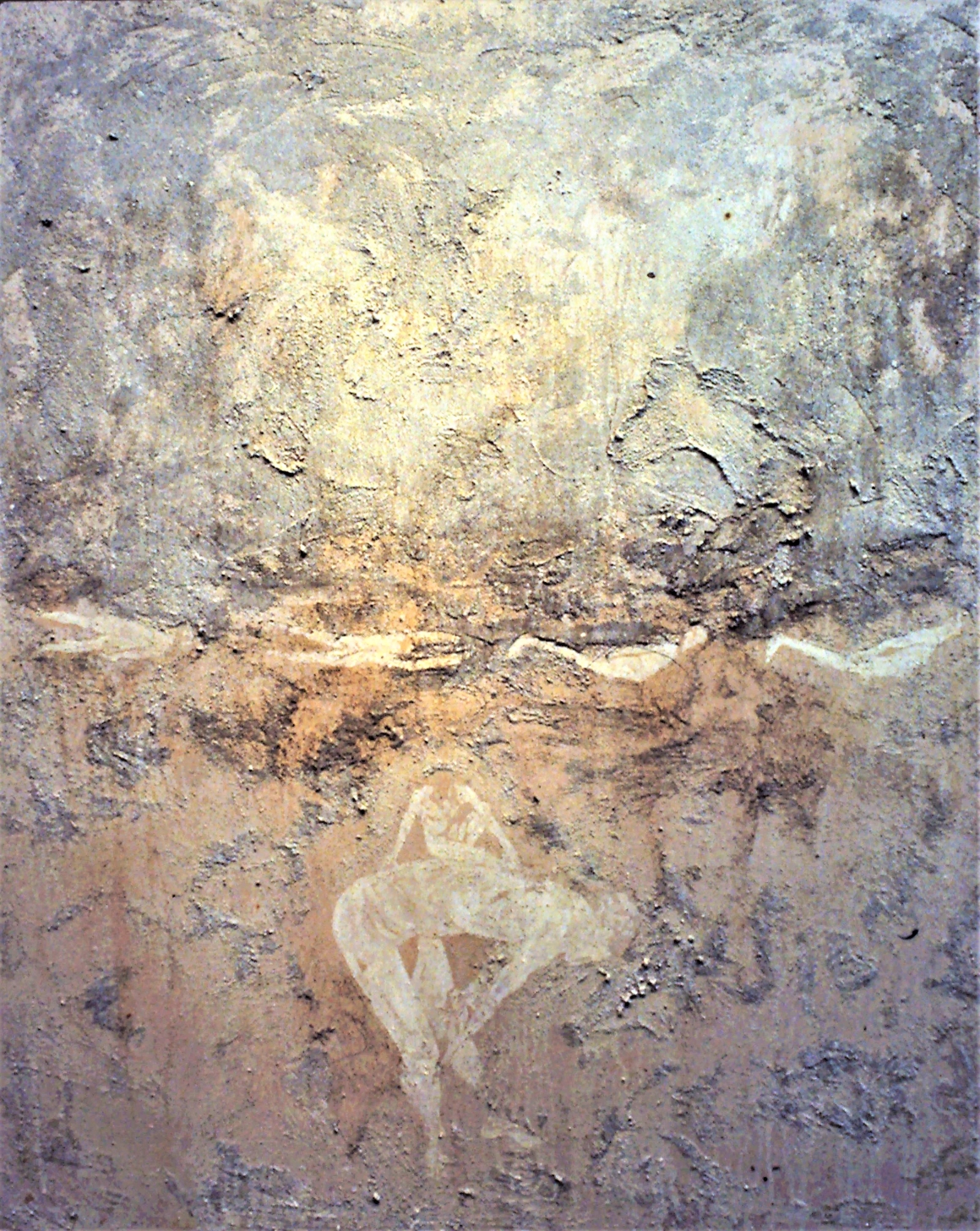 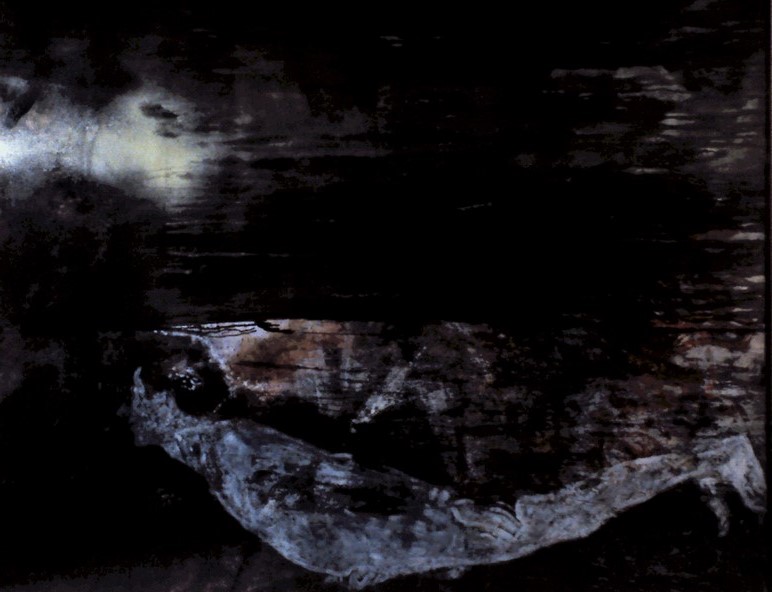 Gallery: The gallery below shows images of the fumaroles on the lower slopes of Mt. Etna 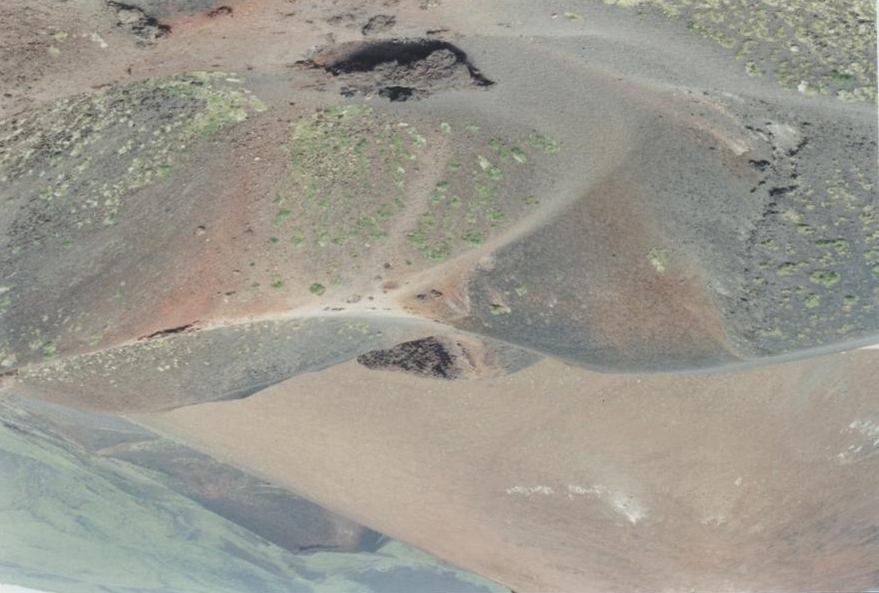 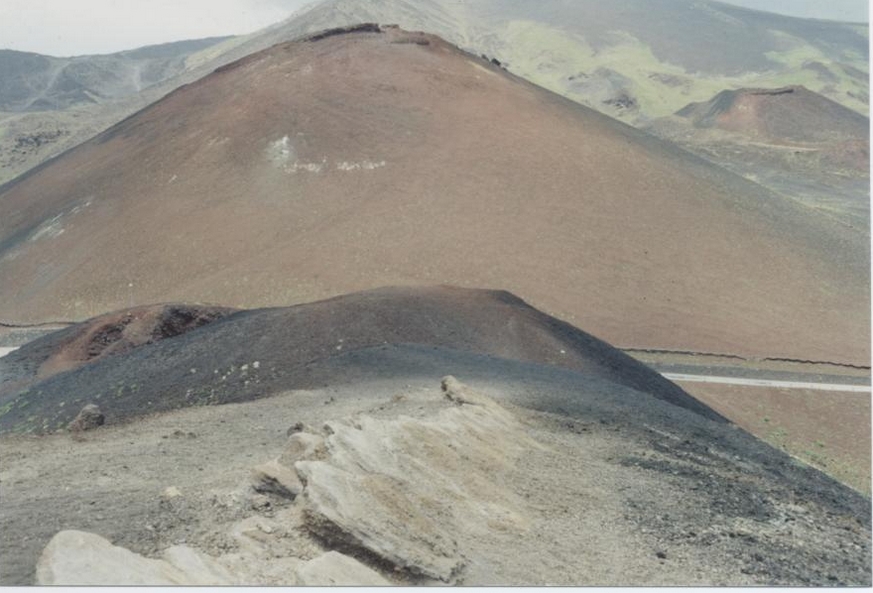 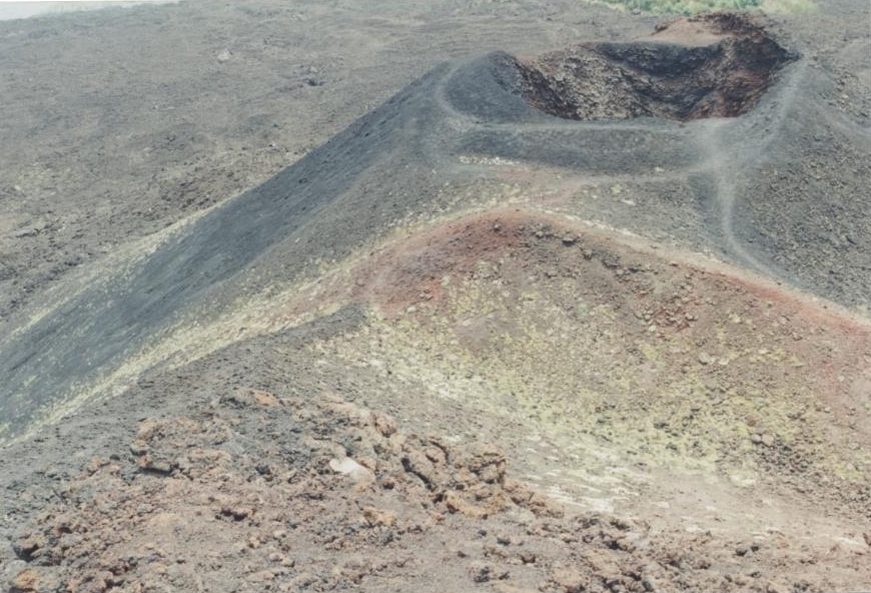 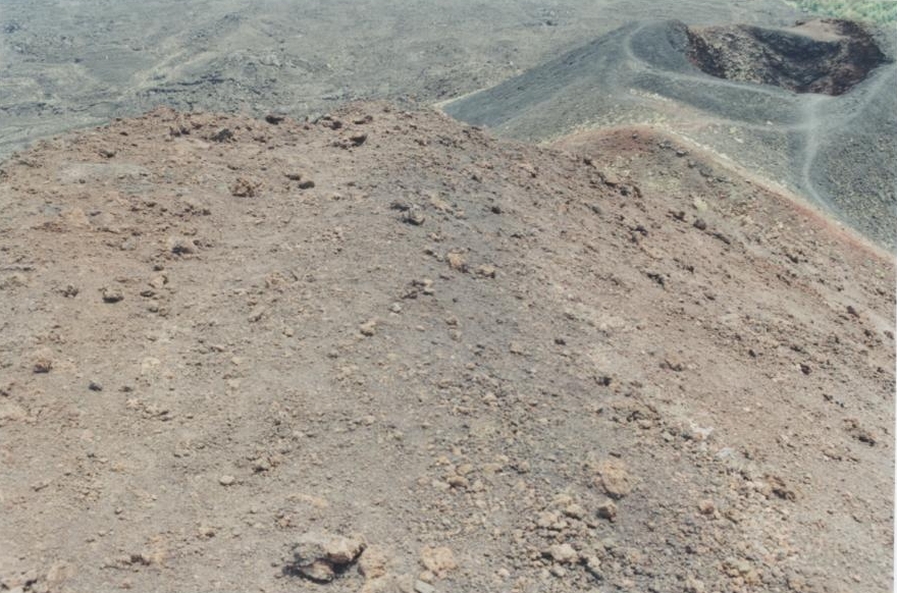 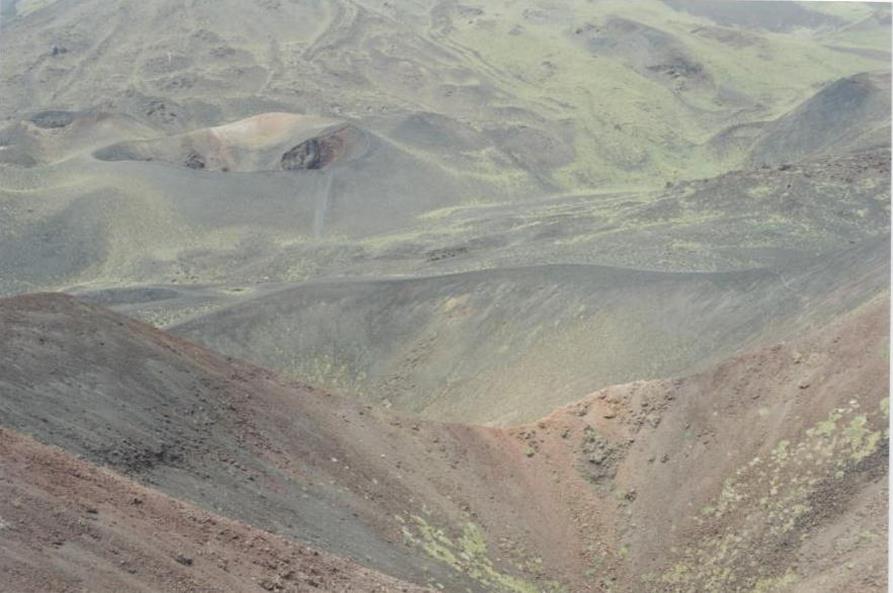 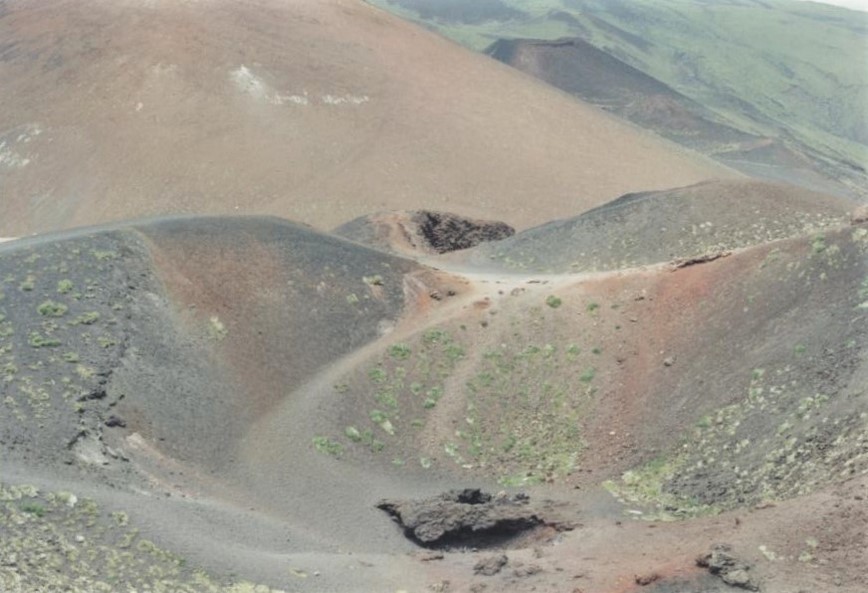